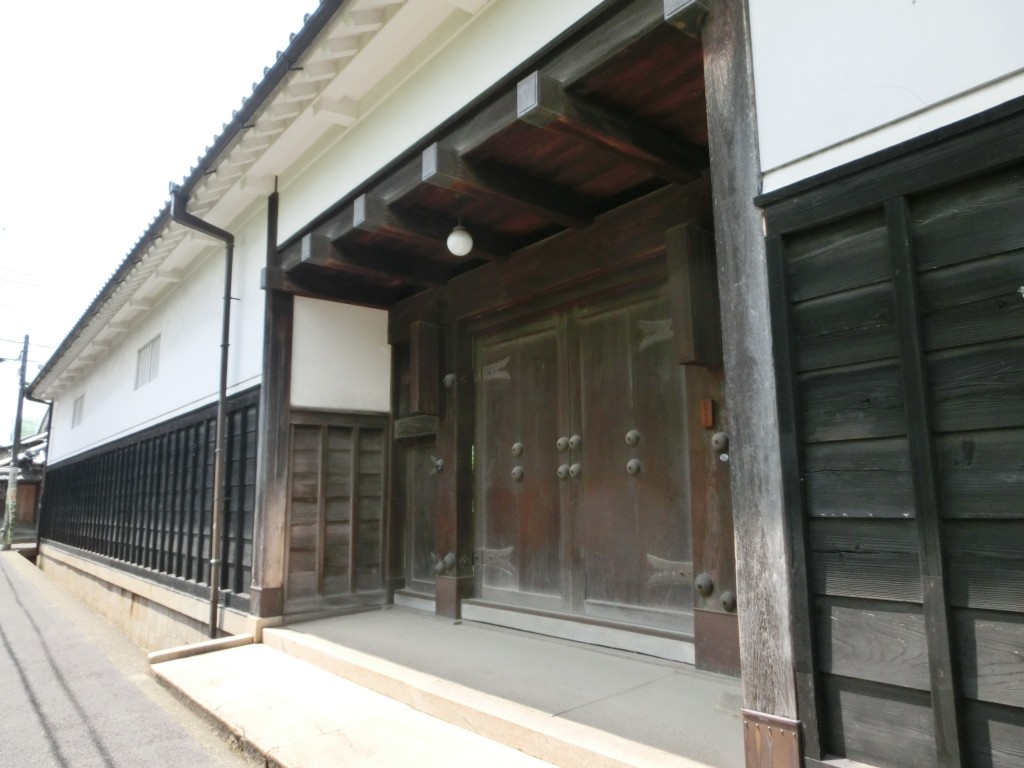 The Kitada House is registered as a national heritage. The current house was built about 3oo years ago. The Kitada family had been a wealthy farmer in Katano since the Sengoku period and, in effect, managed the Katano area instead of Daimyo and Shugodai.

The Kitada House opens to the public twice a year (in spring and autumn). Normally, it is impossible to look it around due to a security reason. To ask when the Kitada House opens, please phone the Katano City Foundation for Cultural Properties (072-893-8111).