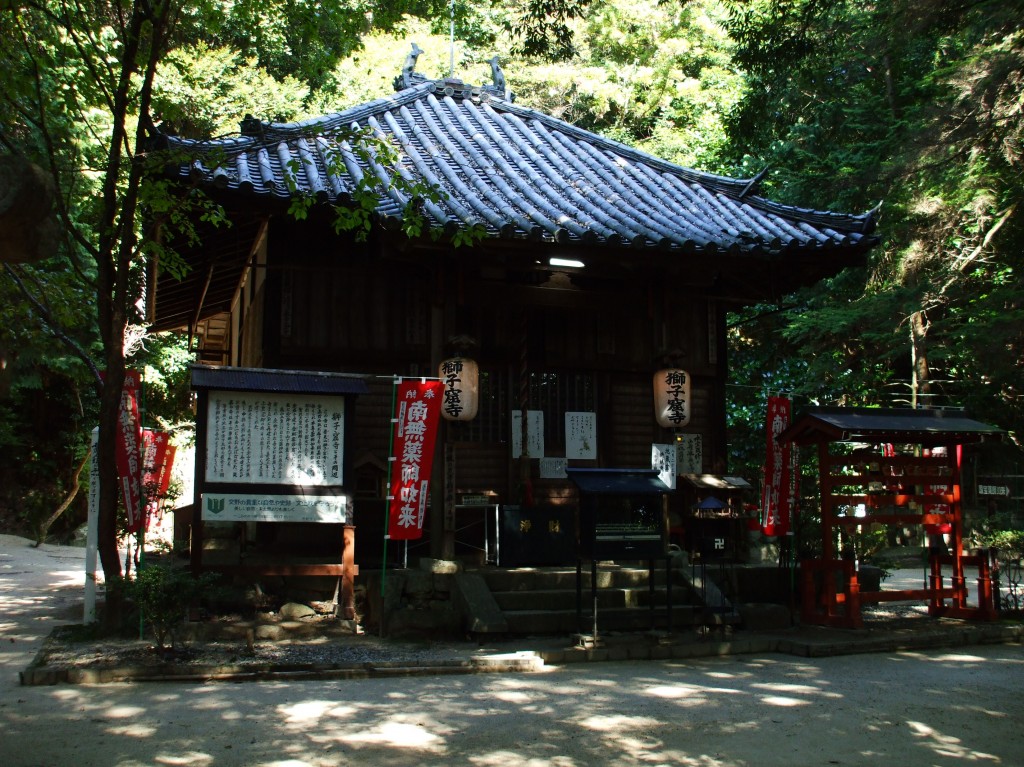 Before the Shishikutsu Ji Temple was built, the place had already been used for spiritual training for the practitioners of Shugen Do.

The temple nearly decayed in the Kamakura period. But, the grand emperor Kameyama restored it in the 14th century. The Shishikutsu Ji Temple was fired by the Toyotomi’s troop in 1615, due to the rejection to support Toyotomi in the battle with Tokugawa.

The Shishikutsu Ji Temple houses a national treasure, Yakushinyoraizazo, registered in 1968. The temple is located on the summit of Fukensan and the visitors can enjoy not only a quaint atmosphere surrounding the temple but also a nice veiw from the top.